7th year of the European Youth Games for the Disabled, Emil Open 2018 is extending the number of sports as well as the collaboration with Slovakia. For the first time ever, a successful Slovak Paralympian Samuel Andrejčík will join two ambassadors from the Czech Republic Arnošt Petráček and Jiří Ježek. 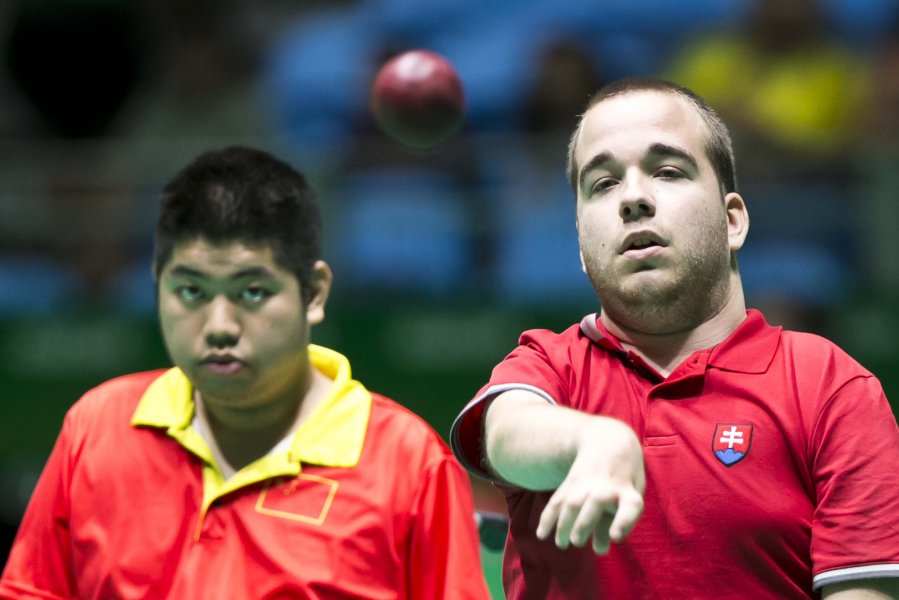 The previous years‘ ambassadors, Arnošt Petráček and Jiří Ježek, decided to continue the cooperation with the Emil Foundation, and they will support the 7th year of the European Games for the Disabled this year. The two will be joined by the biggest Slovak boccia star, Samuel Andrejčík, who won two medals at the Paralympic Games in Rio 2016 – gold medal in the team competition and silver medal in individual competition. Six years ago, he attended the European Games for the Disabled for the first time.

„The European Games for the Disabled 2012 were a long awaited event that I was looking forward to a lot. It was a great chance to try the game in international environment and with the people of my age,“ recalls Andrejčík. It was the victory at this event that opened the door to the Slovak representation for him. Six years later, he is returning back, this time as an ambassador. Although he is taking the boccia balls with him, he wants to put his new role at the first place. „First of all, it is a great honour for me. I will gladly return to the place where it all began and support new young talents,“ he adds.

Arnošt Petráček, the world record holder and double Paralympic winner in swimming, is also looking forward to the Emil Open 2018. „Emil Open is like  small Paralympic Games to me. The organisation and the atmosphere is the same as at the real Paralympic Games. The athletes can experience the course of the event – from the Opening Ceremony to the Closing Ceremony,“ says Petráček. „I am proud that I can lend my name to such important event. I have many unforgettable memories from the last year,“ he adds. 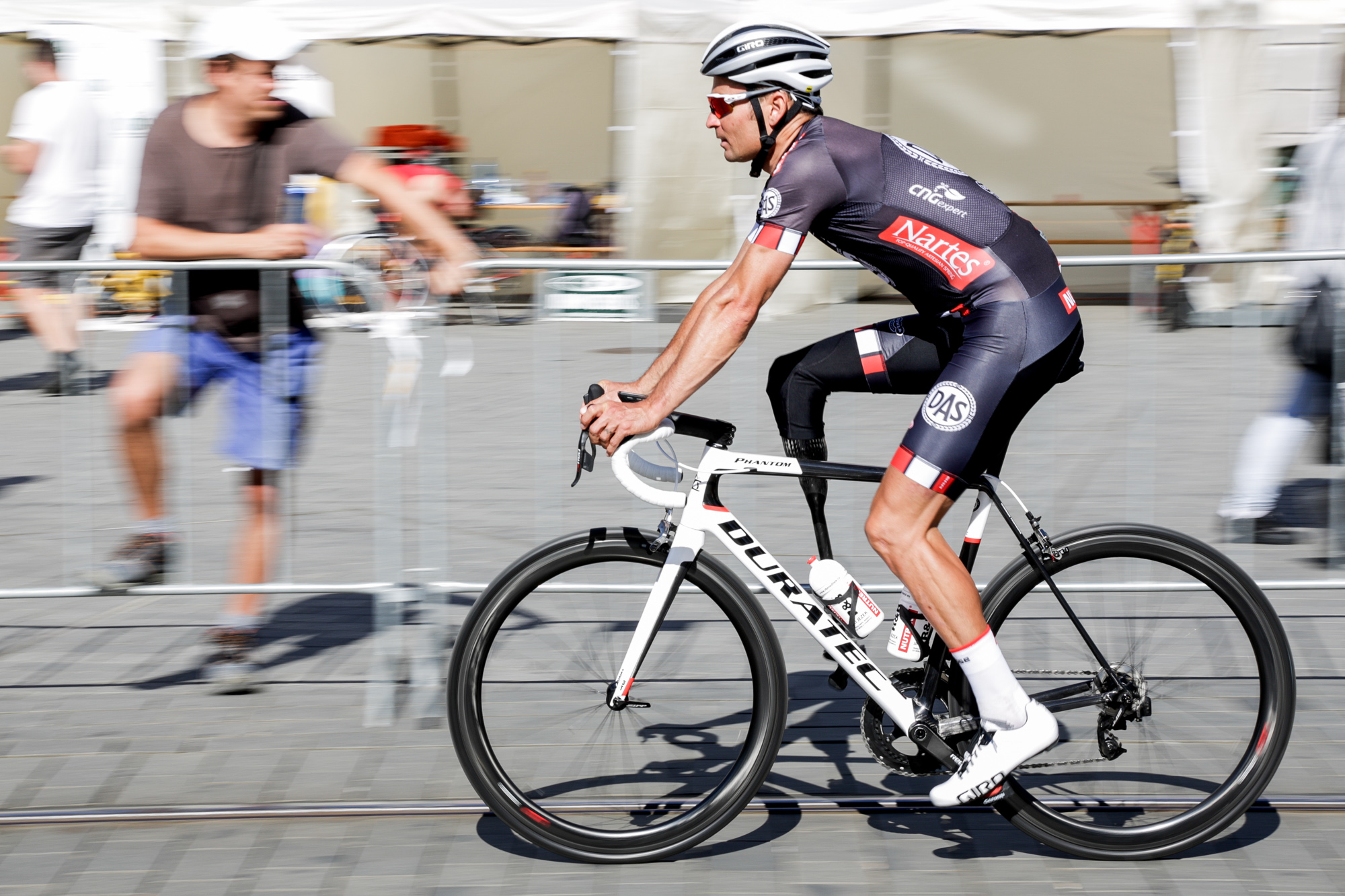 Jiří Ježek, one of the biggest supporters of the Emil Foundation and the Games, also the most successful Paralympics cyclist of all times, will not miss this year of the Games. „Emil Open is a huge motivation for young handicapped athletes. They have a chance to compete in an international competition, against athletes of their age. Also, they are making new friends and sharing their experiences in overcoming the obstacles that handicapped people have in their lives,“ thinks Ježek. „The Games also contribute to finding new big talents and developing their potential. That is one of the reasons I support Emil Open every year.“

The disabled athletes deserve the stands full of people

The Emil Foundation Director, Jana Procházková, explains the choice of the ambassadors: „All of them are the role models not only for the disabled, but also for healthy athletes. They deserve our admiration, for both their successes and the way they support the young athletes, and how they are trying to develop and support the sports for the disabled. Sport is a phenomenon, competitiveness and the desire to win drive people forward, no matter the state of health,“ says Procházková. She is also inviting everyone to come to this year’s Emil Open. „They deserve our support and cheering during the competitions. Many times they go beyond their possibilities. Full stands will be the  greatest reward for them.“

The European Youth Games for the Disabled are for the athletes from 10 to 26, with all types of disabilities - physical handicaps, visual defects, hearing defects, mental handicaps, and with combined disabilities. The organisers extended the number of sports to six this year: athletics, swimming, table tennis, golf, boccia, and bocce. In case of interest in participation, it is possible to apply until 30 April  2018. The application is bidding. The Games will take place in Brno from 6 – 10 June 2018, and it will be one of the biggest sporting events of the year for the South Moravian region.