Mathematician, who will compete at Emil Open

They could be role models for many people who have no health problems. It is admirable that despite their handicaps, they are fighting like real heros. The life stories of Emil Open 2018 participants are touching. We will introduce you the first one – the story of 13-years-old Tomáš from Bratislava.

Tomáš was born as a healthy child. A cruel diagnosis was a stroke of fate. Despite overcoming oncological illness, he did not give up, and his parents either. He has started to enjoy life, even though he uses a wheelchair. “Tomáško has made a big progress over the 12 years, but it is still not enough to stand on his own feet again. Except for having to rehabilitate, he is also doing well in school and enjoying his hobbies,” says Ivana, mother of Tomáš. 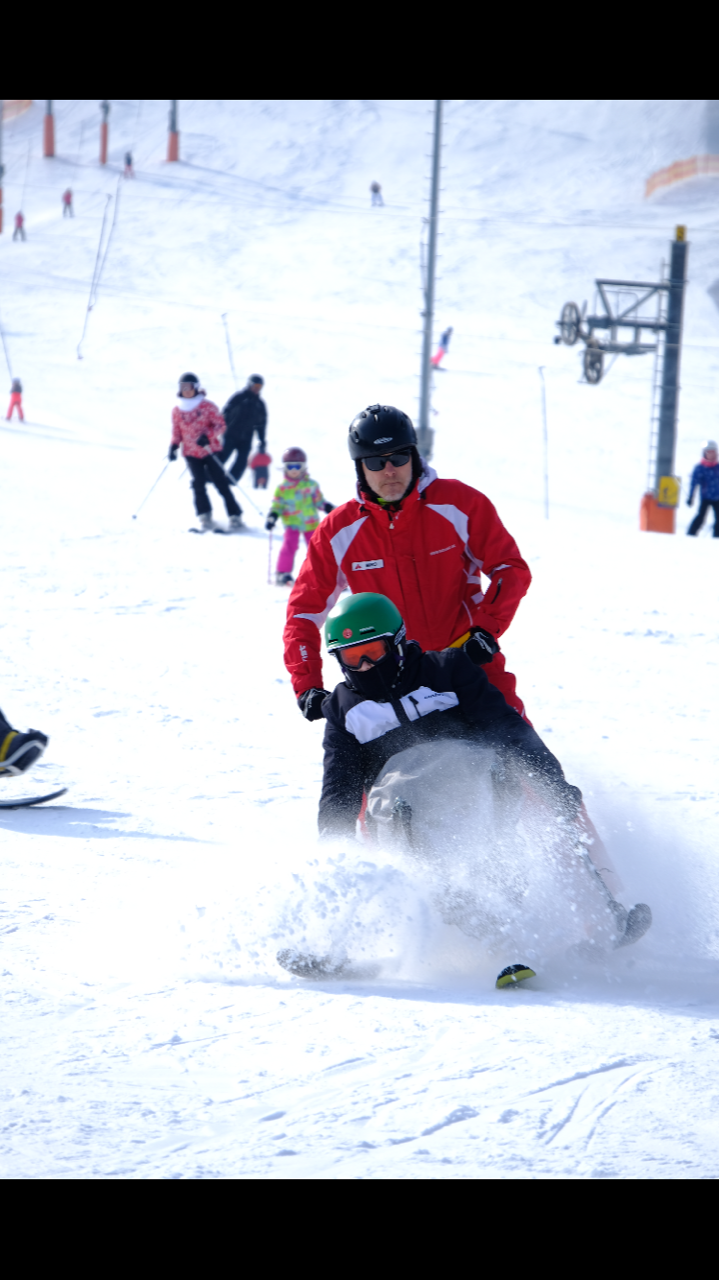 Tomáš is a 7th year student at a normal primary school despite demanding rehabilitations or regular checkups at oncology, orthopaedics, and neurology departments at hospital. He loves Maths, Physics, Programming, he makes up various games and shoots videos. His first place at a national contest organized by Microsoft is the proof that he belongs among the best. “Tomi likes to do sports, he is a member of the paddling club Dunajčík, likes to swim, and took part in some handbike marathons. You can see, he has many activities. But of course, since he is a teenager, sometimes he talks back. He knows that if he will not work on himself, he will not improve though,” adds Ivana.

Tomáš Zajíc will compete at Emil Open 2018 in the swimming category.