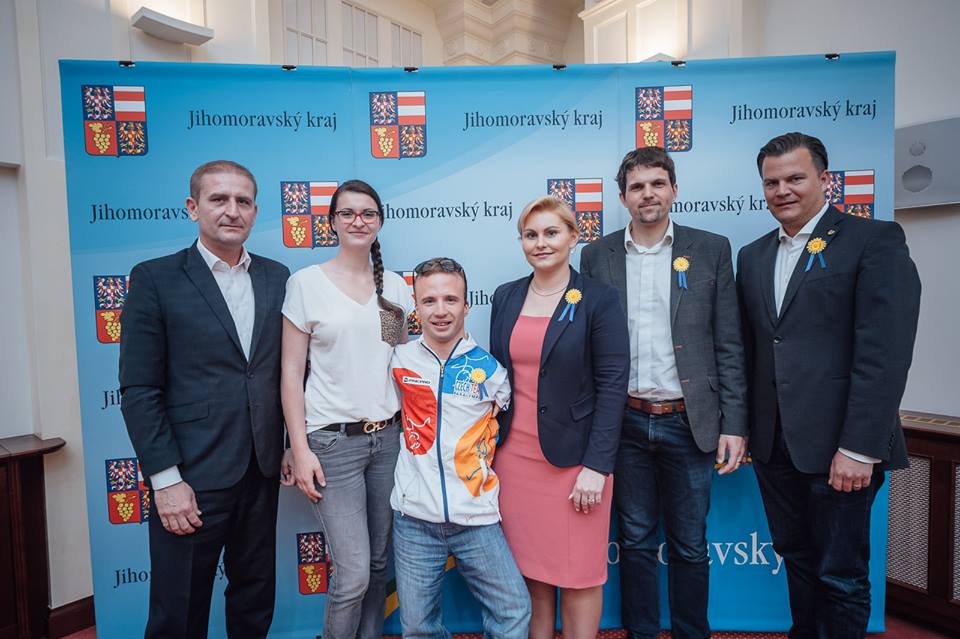 Only one month remains to the start of the 6th European Youth Games for the Disabled Emil Open and the preparation goes in full speed. „We would like to welcome around 800 participants from 17 European countries this year. We provide not only the accommodation and the food for free but also the highly professional facilities which will allow them to enjoy the unique atmosphere of the international sport event,” said Pavel Zbožínek, president of the Organising committee Emil Open. The Games will take place from 7 to 11 June 2017 on several places in Brno and the disabled athletes will have the chance to compete in five sports: athletics, swimming, golf, table tennis and boccia. 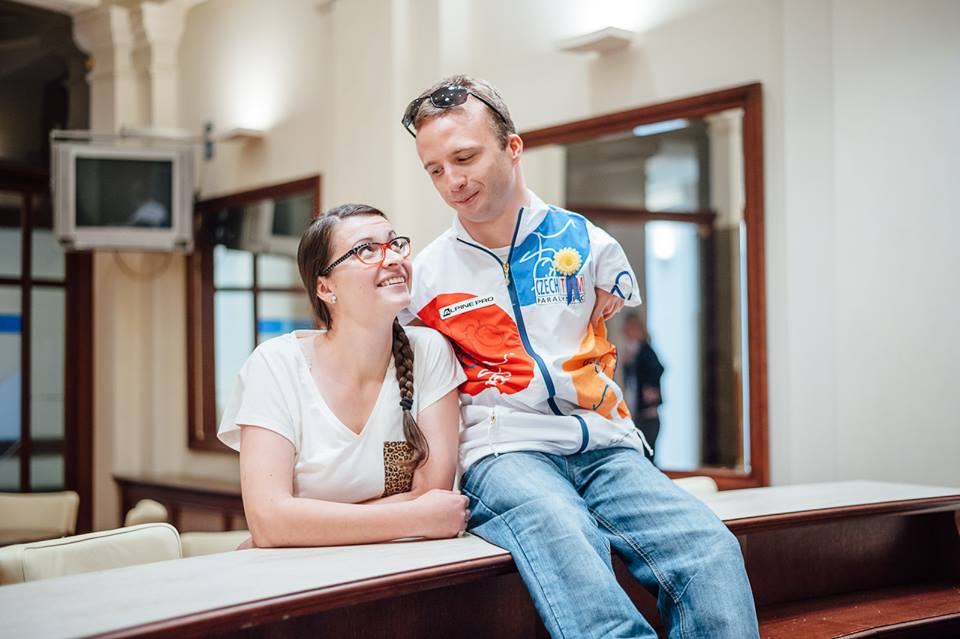 The European Youth Games for the Disabled Emil Open are not only the major sport event but also the social meeting of young people with a health handicap. Moreover, it often is also the first experience of the athlete with the professional sport surroundings. “The event like Emil Open allows the disabled children to compete and also to meet other kids and young people with similar life situation. Besides the sport, it also has the social dimension. We also show the public that the disabled children are able to do sports normally, they enjoy the victory, accept defeats and live fully as we do,” explains Jana Procházková, the chairman of the Administrative Council of the Emil Foundation, which is an organiser of this Games.

One of the major stars competing in Brno will be with no doubts the swimmer, Paralympic champion from Rio Arnošt Petráček, the fresh world record holder at 50m backstroke. „I am in preparation now so we did not expect that I would be able to swim so well. They say the water is very fast in Sheffield so maybe that helped too. It was an amazing feelingwhen I saw the time. In the first moment, I thought that there is a mistake in the timer. It is a great news for me towards the world championships in Mexico City, which will be the peak of this season. But until then, my program is pretty full, e.g. the Czech championships or Emil Open,” Petráček describes one of the main achievements of his career, and he added: “I do look forward to Emil Open very much. It will be another experience again. I go there for the first time but the games remind me of Paralympics with its format. It will be fun to meet the friends from other European countries and to enjoy the opening and closing ceremony.”

However, Petráček will not be the only star of the Emil Open. Also the elite disabled Czech javelin thrower Kateřina Nováková will take part in the Emil Open as well as the British golf player Ashley Harris.

The event is organised under the auspices of many important personalities including the regional council president of the South Moravian Region Bohumil Šimek, major of the statutory city of Brno Petr Vokřál, and the major of the city part Brno Center Martin Landa.  Also the local universities are helping with the organisation.

„All the fair sport performance deserves an honour and, in case of the disabled athletes, it counts twice. The are a big inspiration for us and they can be a huge motivation for the young people who did not tend to sports so much yet. For the South Moravian Region is a natural thing to support such events not only this year but also in the future,” said Taťána Malá, the secretary of the regional council president.

„The City of Brno supported the 6th European Youth Games for the Disabled Emil Open with the amount of 1 million CZK and it also helps with the transport management. The Emil Foundation deserves except the financial support also a tribute also for their long term activity. While for us movement is natural thing, for many disabled it is just a dream they follow also thanks to the Emil Foundation. The Brno fans will be surely a great scenery to support the sportsmen,” stated the first secretary of the Mayor of the City of Brno Petr Hladík.

„I believe that all the Games participants in Brno will be impressed by the city. I will be very glad if they find some time besides their sports program to explore the city and hopefully return one day. It is a big honour for our city part to provide the swimming arena at Kraví hora within the event,” added Martin Landa, the Mayor of the city part Brno-Center.

„We are very thankful for the support of the city of Brno, the region and also the city part. All the events will be thanks to them well prepared and accessible for the public and I hope that also the para sport will become more popular also thanks to the Emil Open,” ended Pavel Zbožinek.