Table tennis will not be missing as one of the official-programme sports at this year´s  Emil Open. The table tennis players Vít Špalek and David Půlpán has achieved big successes in this sport. How much of hard work does it take, and how do they keep their motivation and determination to practice? 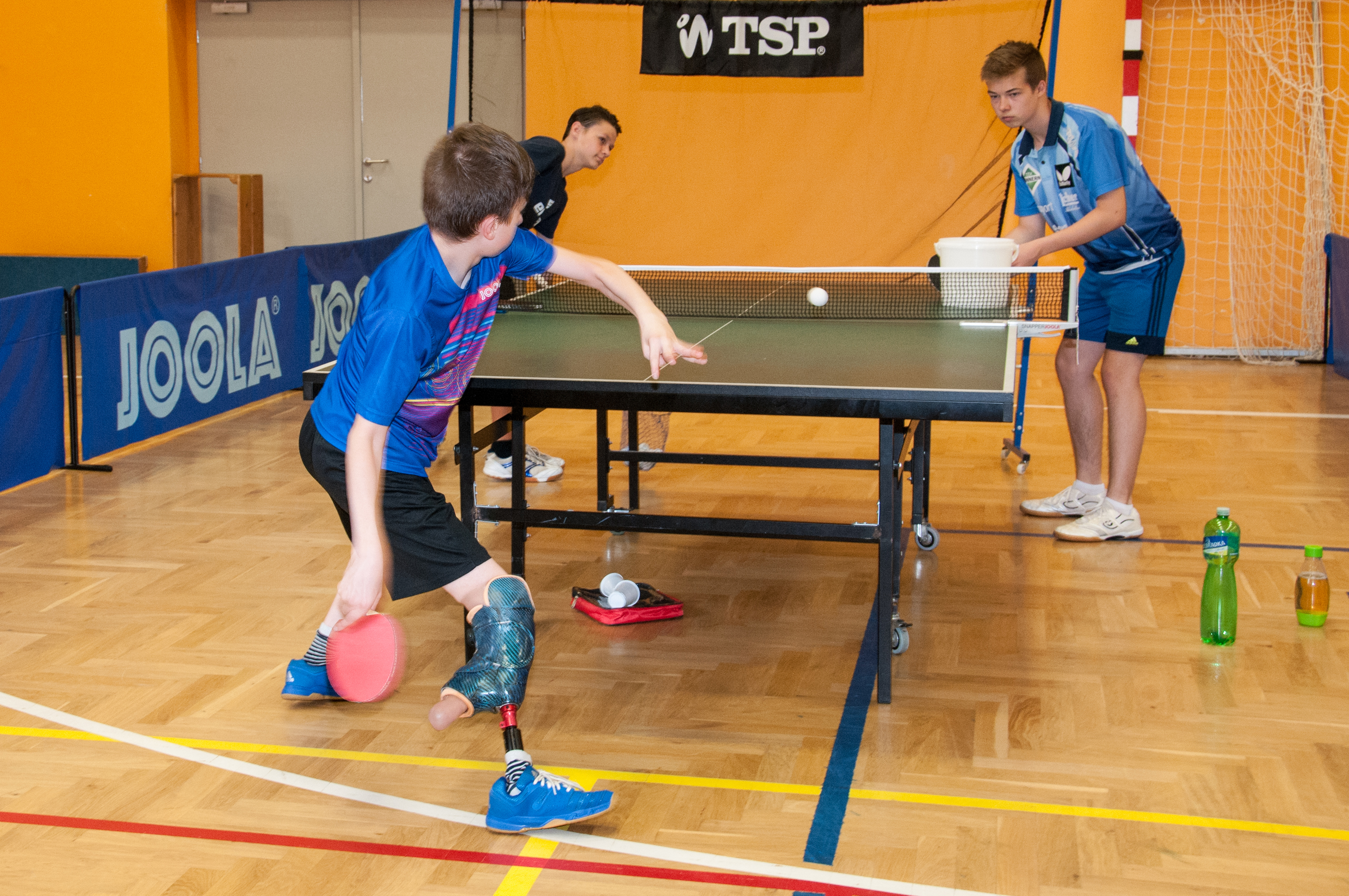 Vít Špalek is only 14, but has already achieved many great results. It was his father who led him to table tennis, and Vít has been doing the sport since he was a small child.

„The greatest success for me is that I managed to make it to the Olympic Games for Children and Youth in Brno as a disabled athlete, where I finished on 17th place,“ says talented athlete Vít Špalek. Every year he brings gold and silver medals from regional championships in Karlovarský region, and he manages to make it to national championships of the Czech Republic regularly. He always finishes in the middle of the list of the best table tennis players in the Czech Republic. „What makes me happy the most is the fact that despite my disability, I have been able to keep up with the best table tennis players for five years now. Of course, it takes a lot of hard work and determination in trainings,“ adds Vítek. 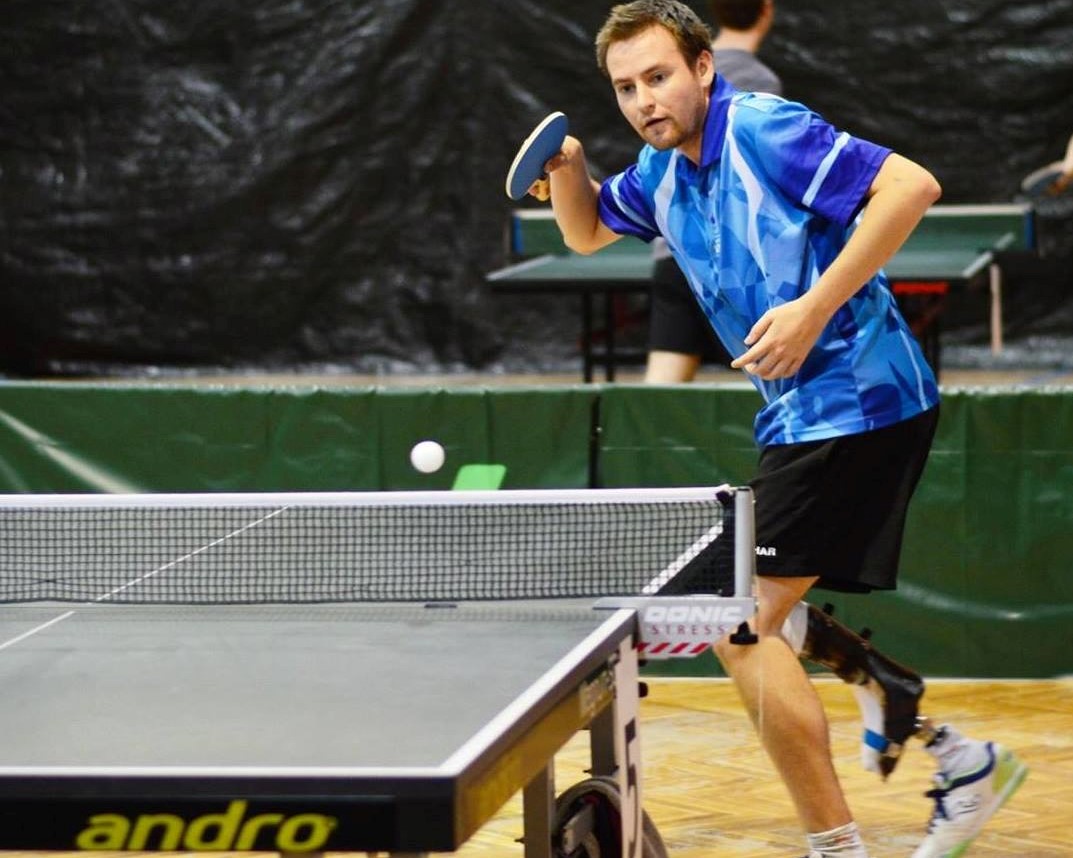 David began to play table tennis professionally when he was 11, in players team, in 2011, he became a member of the disabled table tennis players representation team. „At the moment, I am at 31st place in the world ranking,“ says talented athlete David Půlpán. This year he has decided to play for SKK El Niňo Prague, and played regularly in the 2nd and 3rd league matches with intact players. „I also played in the 1st league, where we won doubles with my teammate, and I managed to win one singles match, too. That is probably the biggest success for me, when it comes to my performance,“ adds David, who won many medals and achieved many successes in this sport. One of his newest achievements is the 3rd place in singles category, and the 1st place in teams category at Czech Open 2017.

Vít Špalek’s motto is „No pain, no gain“, and his hard work and determination at trainings are huge. „When I am healthy and I have no pressure sore from my prosthesis, I practice six times a week, and sometimes twice a day. I have to practice more so I can comete with intact children. If I can keep up with them, I will be the best among the disabled,“ explains Vítek. He attends table tennis camps during summers, where he practices twice a day „My motivation is to be the best and make it to the Paralympics, and to win the Paralympics like Ivan Karabec. I have many friends thanks to table tenniand I am always looking forward to meeting them when we go for a national tournament,“ Víťa explains the reasons why he keeps playing even though it is time-consuming. 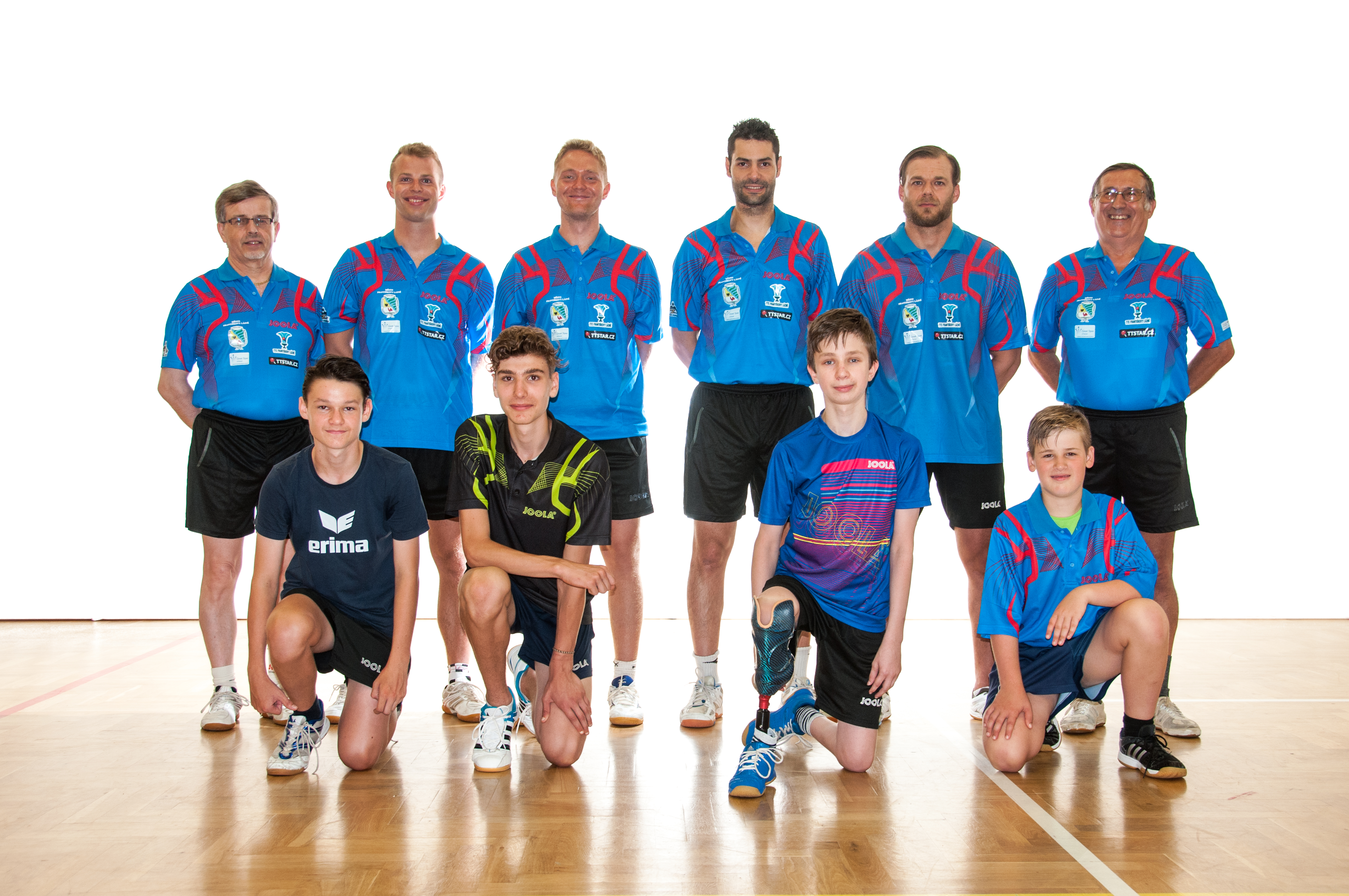 Despite the fact that David is a part of the representations team, he does not do it for living and does not earn anything for playing. „It is my hobby number one. „I practice once or twice a week. I used to practice more before. I try to do it for fun, for the game itself as well as for the group of people I know thanks to table tennis,“ he says. His motivation to practice is simple. „I just like it,“ says David with a smile. 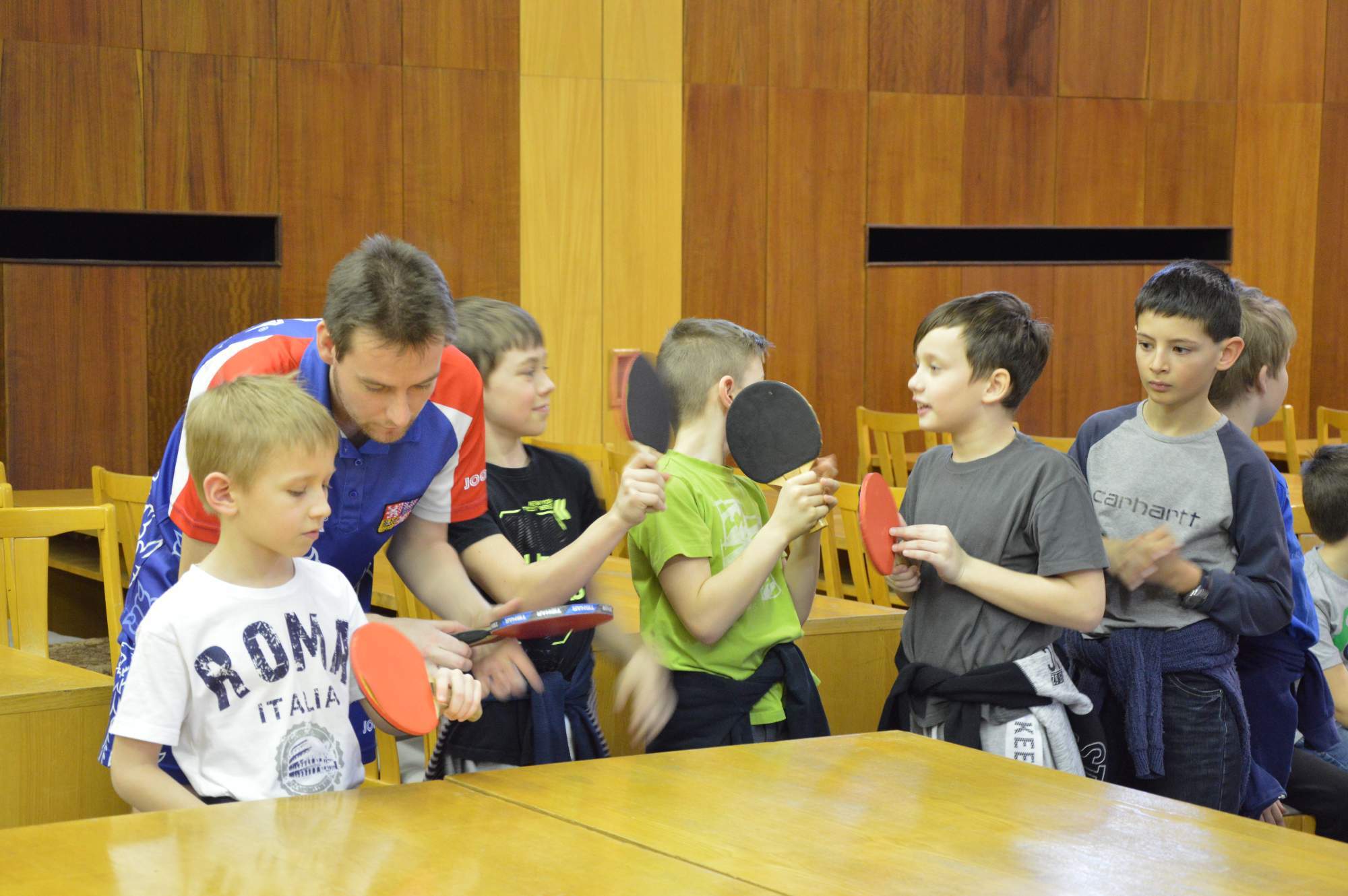 Vítek has not yet attended Emil Open so far, because he always had a training camp in July and was beginning with the preparation for the new season. But this year he is going to come for Emil Open. „I was following it each year, my friend David Půlpán was attending. I rather went with my friends to enjoy the training camp and to practice. This year it takes place in June, so it does not overlap with my training camp. I am looking forward to coming to Brno,“ says Vítek. David attended Emil Open 2017, where he managed to win. „Unfortunately I cannot attend this year, I have a different programme in the days of the event,“ explains David.