The ninth European Youth Games for the Disabled Emil Open were officially started by the festive ceremony in the sports ground of the Technical University in Brno Pod Palackým vrchem (Under the Palacky hill). The atmosphere was underlined by the flag bearers who also represented foreign countries who could not come due to the current situation. Their trainers were also part of the festive parade. The drummers also arrived at the stadium and rapper Lukáš Polčák was singing. He was born without a leg and arm but despite this, he swam for the Paralympic representation and he was the second best swimmer in the Czech Republic. The event was moderated by Kateřina Nekolná and Aleš Kisý. Dance and music performances were also part of the program. The Czech anthem was played. We are bringing you several photos that were captured by our photographers. 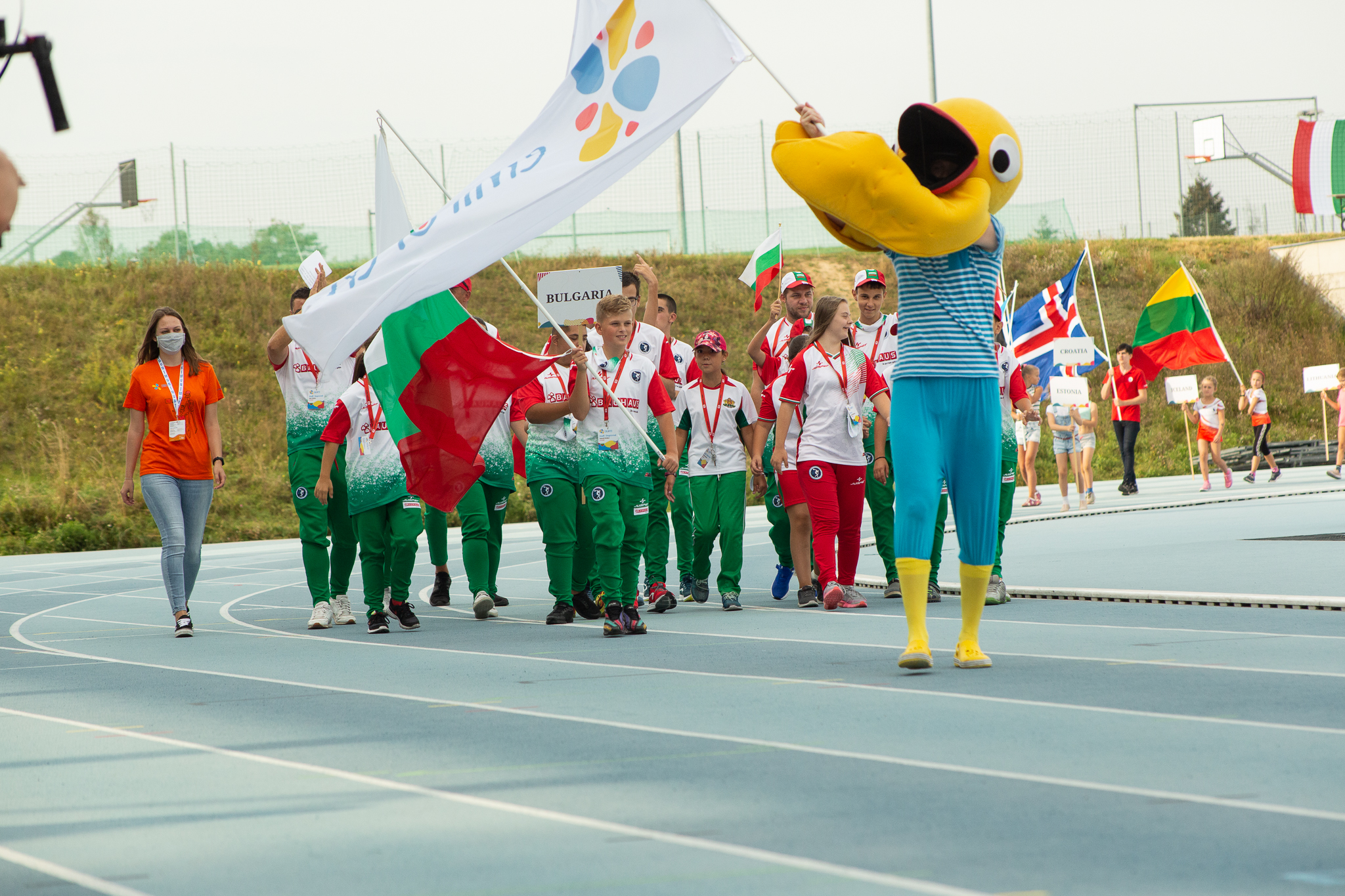 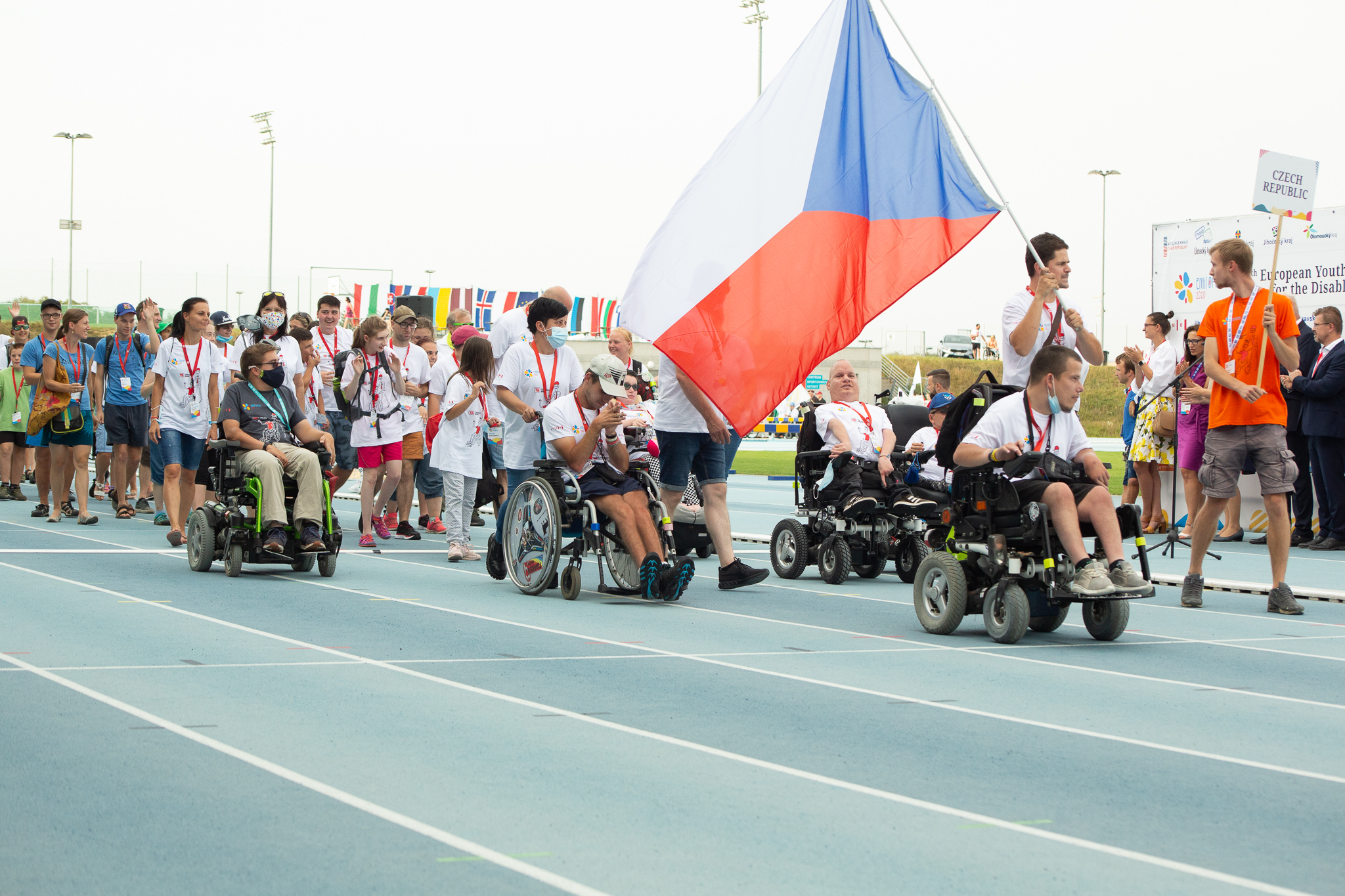 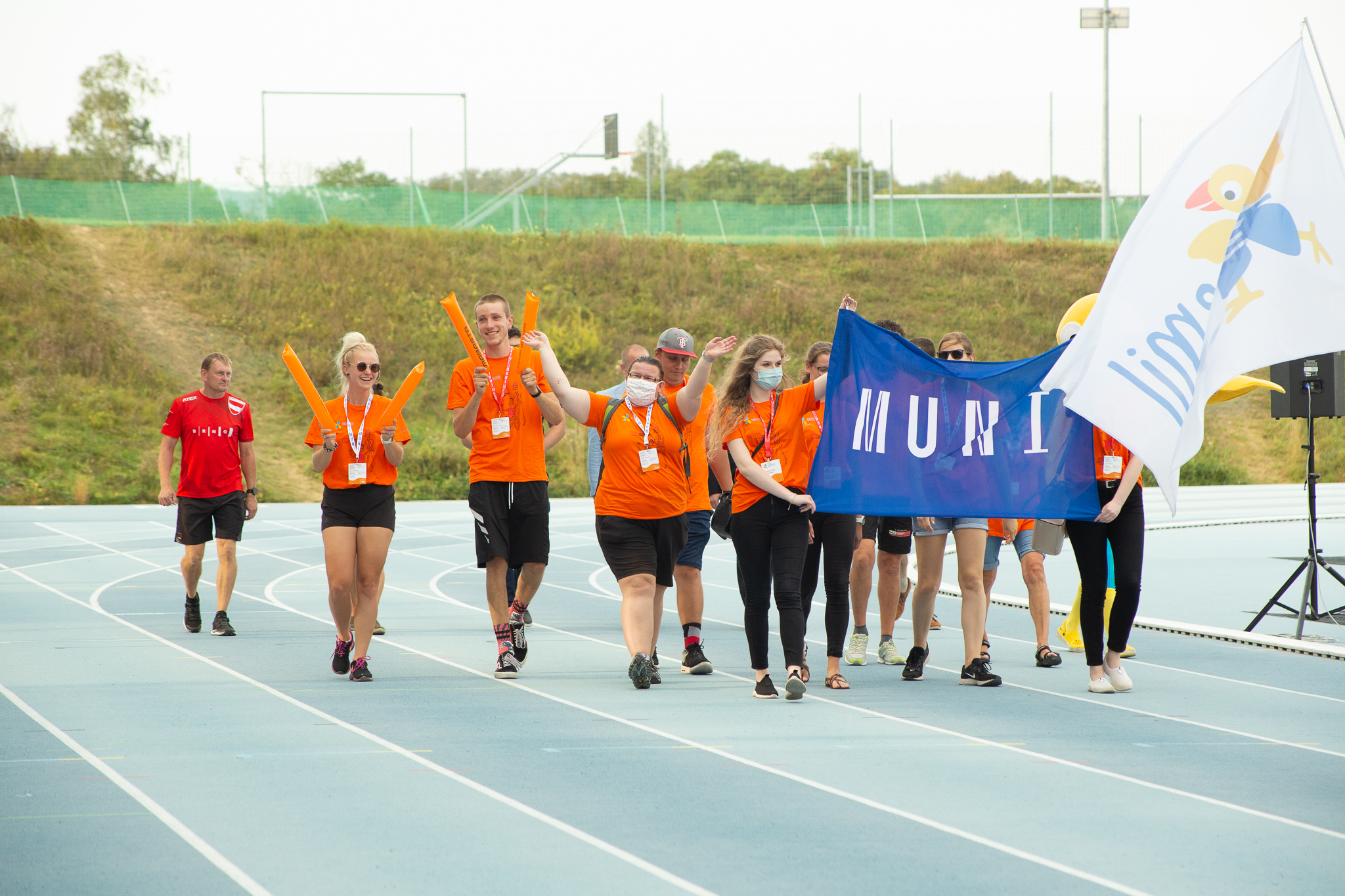 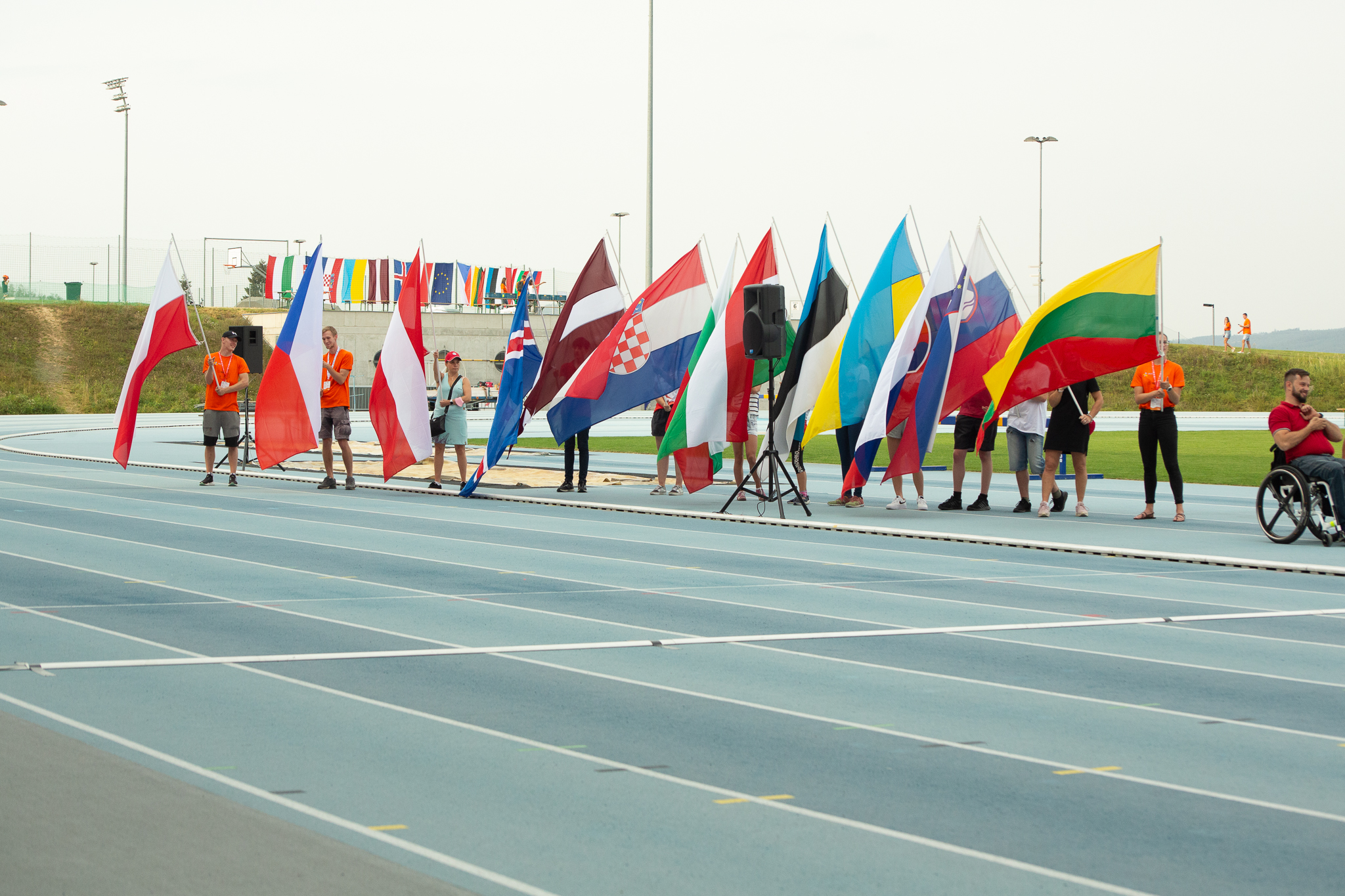 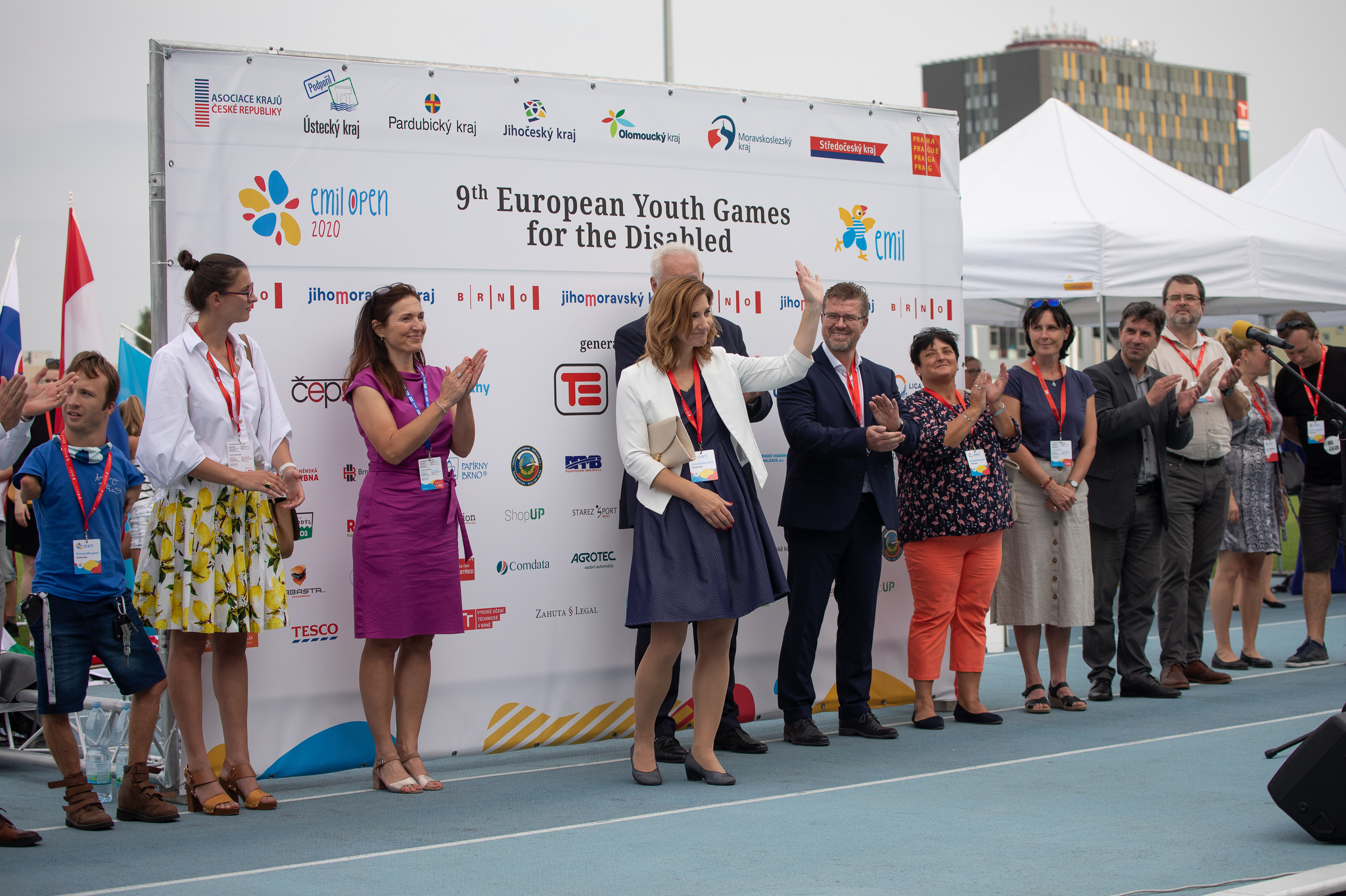 All photos you can find in our gallery.