In September, Brno hosts the European Games for disabled youth, with more than 600 participants (press release)

Brno will host the Emil Open European games for disabled youth for the ninth time. More than 600 participants from 13 countries will come to the Moravian metropolis. They will measure their strength in five sports. The four-day summer games start on Wednesday, September 16th. And this year there is also an engaging accompanying program. 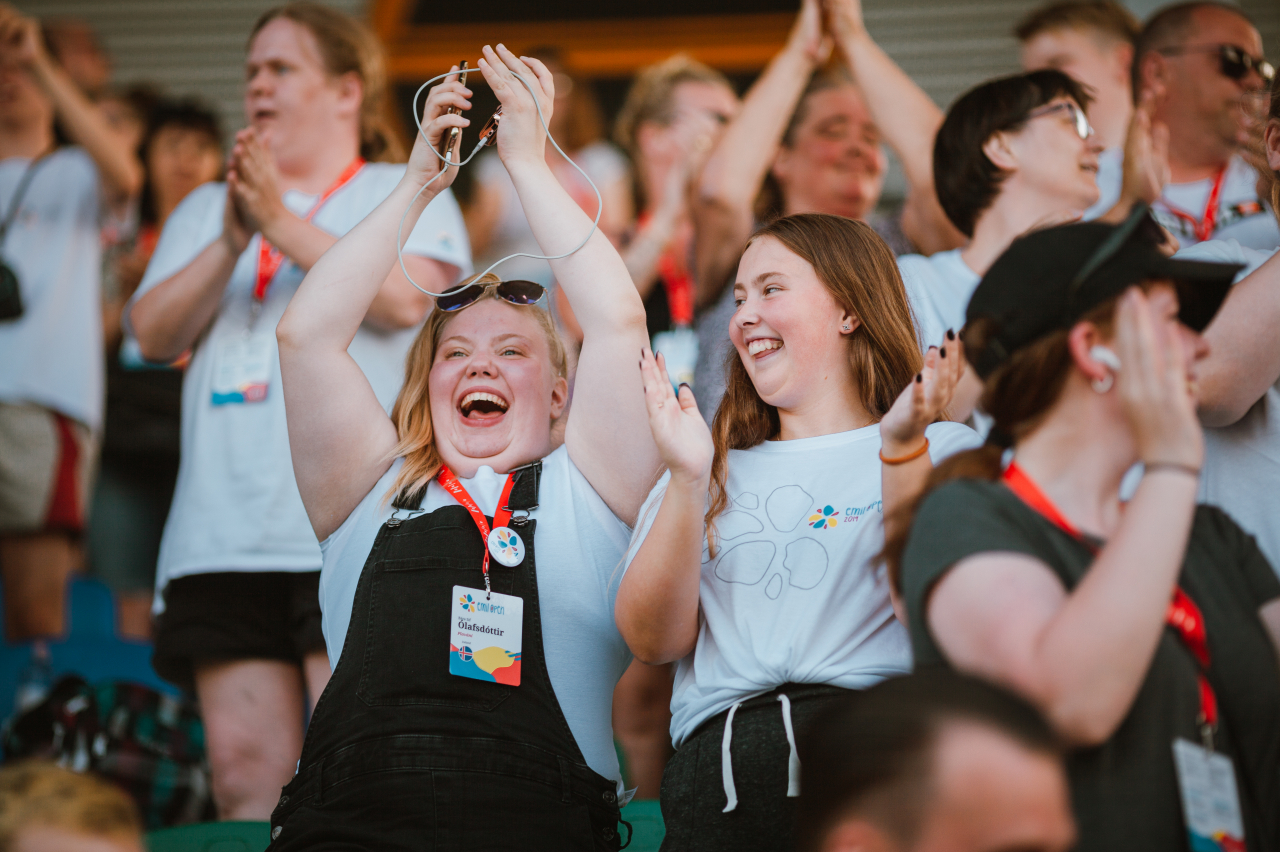 In September, Brno sports venues will be filled with young athletes with disabilities. Thanks to Emil Open, he will measure his performances in five summer sports. These include athletics, swimming, table tennis, bocce and boccia. "The biggest interest this year is in athletics. The sport of boccia is similar to pétanque; only it is intended for people with limited mobility. It is a Paralympic sport. Bocce is a very similar kind of sport, only played outside on the lawn according to the rules of the Special Olympics," explains Hana Válková from the Faculty of Sports Studies at Masaryk University, which participates in the concept of the games.

Disabled youth aged 10 to 26 can enter competitions in advertised sports. "Emil Open games are open to young athletes with all kinds of disabilities. All the participants need is a desire to play sports. We pay for their accommodation and meals with the help of our partners and sponsors. This year, over 600 participants from 13 European countries will arrive," says Emil Open President Pavel Zbožínek. It was he who resumed the Games in Brno in 2017.

Well-known ambassadors who inspire young people with disabilities include, for example, the six-time Paralympic winner and world cycling champion Jiří Ježek. "Emil Open is a great and world-unique opportunity for young disabled athletes to experience the atmosphere of a major sporting event, to meet each other with friends who have a similar disability and the same love and passion for sports. Establish friendships, gain sports and even life experience," says Jiří Ježek, who lost his leg at the age of eleven. Recently, the Spanish journal Marco ranked him as the only Czech in the ranking of the best athletes of the 21st century.

The European Games of disabled youth Emil Open are also about a rich accompanying program. Unfortunately, this year, due to the current situation with coronavirus, it will be largely limited to participants. However, the public is invited to the ceremonies. "The general public can take part in the opening ceremony of this year's games, where rapper Lukáš POLČI Polčák, for example, will perform. He is also a very inspiring person. At Friday's closing ceremony, the young musician Samuel Rychtář will perform his musical art," attracts the program coordinator Lenka Uldrijanová, who is from the cooperating organization League of Wheelchair Users.

On the very first day of the Emil Open - September 16th - in the evening, there will also be a benefit show Face to Face with Jan Kraus, at the Radost Theater in Brno. Among the guests will be the rector of Masaryk University Martin Bareš, the actor Dušan Vitázek and the finalist of the talent competition Samuel Rychtář. "The novelty of this year's show will be that the audience will also be able to ask the guests. And just like every year, all the money goes to the Emil Endowment Fund for admission. He has been helping young people with disabilities to play sports for more than ten years,” adds Uldrijan. Admission to the charity event is 350 crowns, and they are already on sale online.

Emil Open 2020 was significantly supported by the city of Brno and a total of eight regions of the Czech Republic. "Thanks to the financial support of the city of Brno and other partners, we are able to hold a beautiful ninth year this year. The global pandemic has affected many events, which is why the Emil Open has been moved to September instead of the traditional June," says Emil Open President Pavel Zbožínek. The general partner of Emil Open 2020 is Teplárny Brno. Dozens of volunteers also take part in the event. Several regions contributed to the Games - South Moravian, Ústí nad Labem, Pardubice, South Bohemia, Olomouc, Moravia-Silesia, Central Bohemia and the capital city of Prague. And thanks to the partnership with the national carrier Czech Railways, participants can travel to Brno completely free of charge. 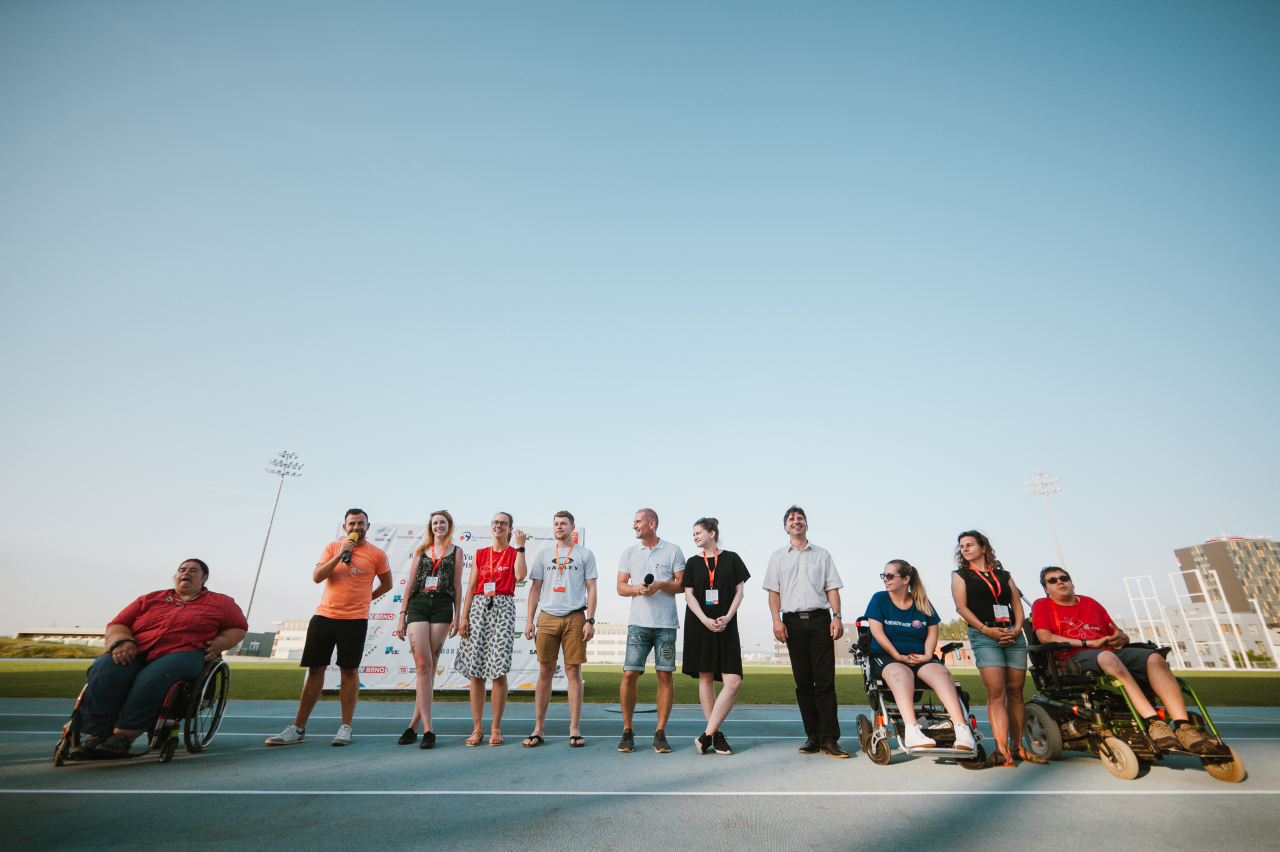 Emilova sportovní, z. s., is an association founded by the Emil Endowment Fund in order to support the development of physical activities of the public and people with disabilities, the organization of sports events and the establishment of sports clubs. The endowment fund thus expands and raises the profile of its charitable and sports activities.

The Emil Endowment Fund is a non-profit organization helping disabled children and young people under the age of 30 to play sports, primarily in the form of direct financial assistance. The Emil Endowment Fund has already supported over 8,000 individual athletes and sports clubs. Its fundamental mission is to be a symbol of effective assistance to disabled young athletes, to help them overcome their own barriers throughout sport in the Czech Republic, to find new friends and to discover "their" meaning of life.

The European Games for disabled youth are an international sporting and social gathering for young people with disabilities. Due to the expected number of participants, international concept, the scope of sports activities of the accompanying and cultural program, this is a unique event of European format. The event builds on the successful and significantly growing previous years of games for disabled youth.